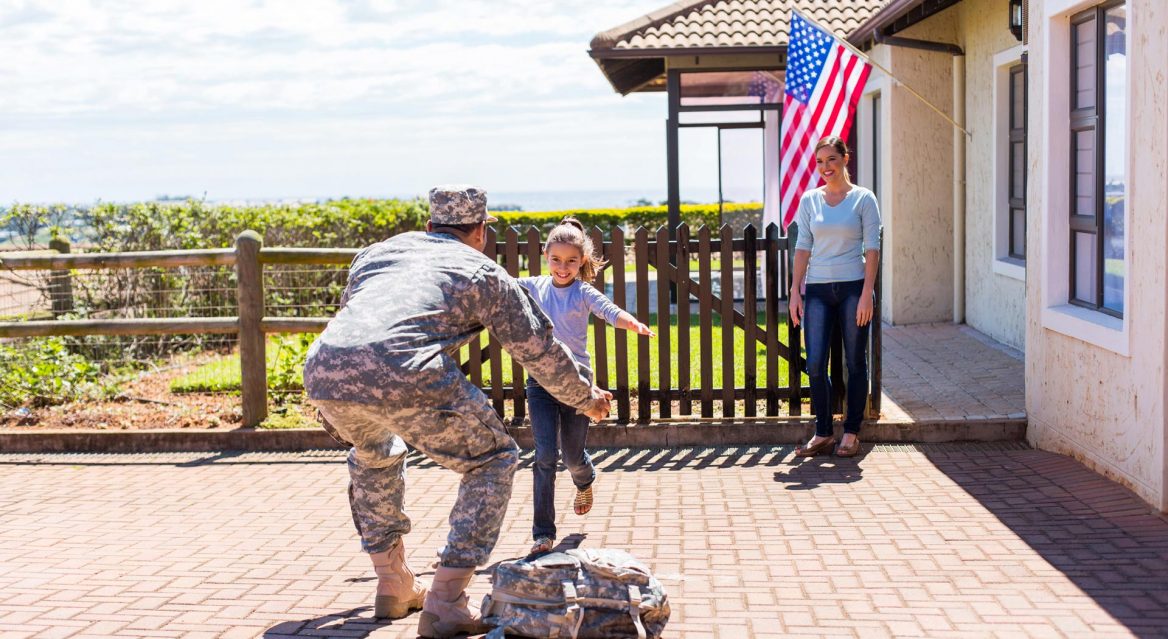 Find Out If You Were Affected

Thousands of military service members have been injured by weapons produced and funneled to terrorists by the sovereign state of Iran.

The majority of the wounded veterans and surviving family members are likely unaware that they have the right to join a lawsuit against Iran, which is not only winnable, the money is already set aside for the plaintiffs.

Iran produced weapons that are commonly used against our military, a type of IED called an EFP. EFPs are Explosively Formed Penetrators, a shaped charge designed to penetrate armor, which could pierce the armor of American tanks and Armored Personnel Carriers. These weapons were first used by the Iranian backed militia Hezbollah against Israeli forces, and subsequently the identical EFPs began appearing in Iraq in 2004. In 2006 the British newspaper The Telegraph reported that these sophisticated and lethal bombs, which were used against Iraq war veterans, were being mass produced by three factories in Iran.

Countless American men and women bravely sign up serve their country knowing they can end up in harm’s way at any moment. There is, of course, a system in place to care for those seriously injured while serving our country. Such injuries have the potential to change your life and the lives of family members forever, but they do not always come at the hands of another country’s military members. They can be the results of terrorist actions. 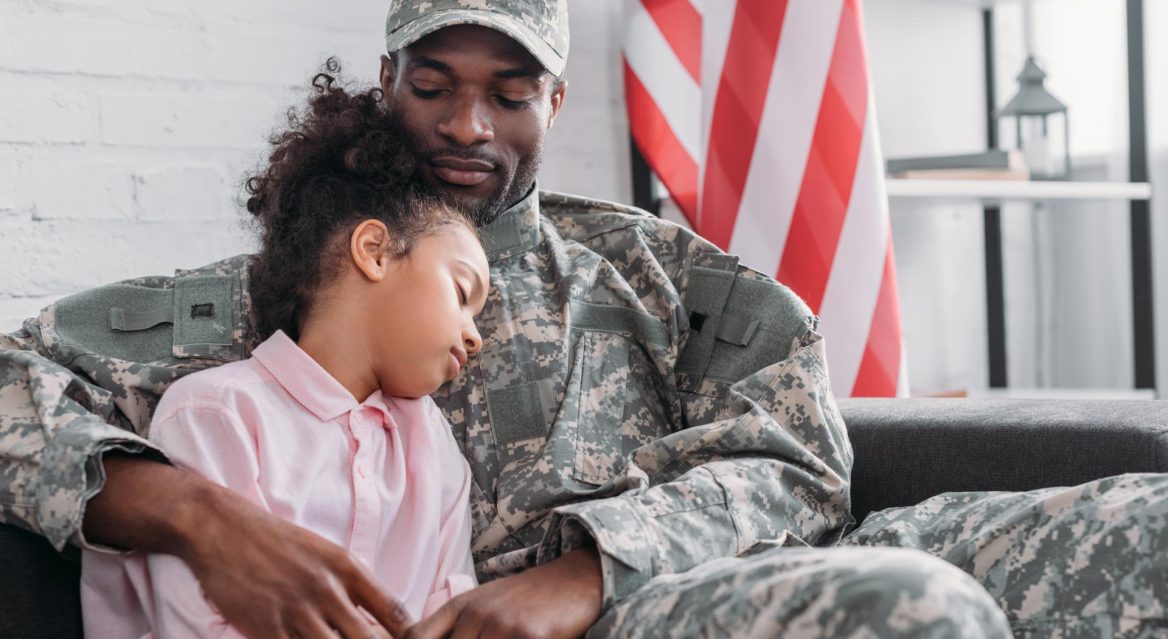 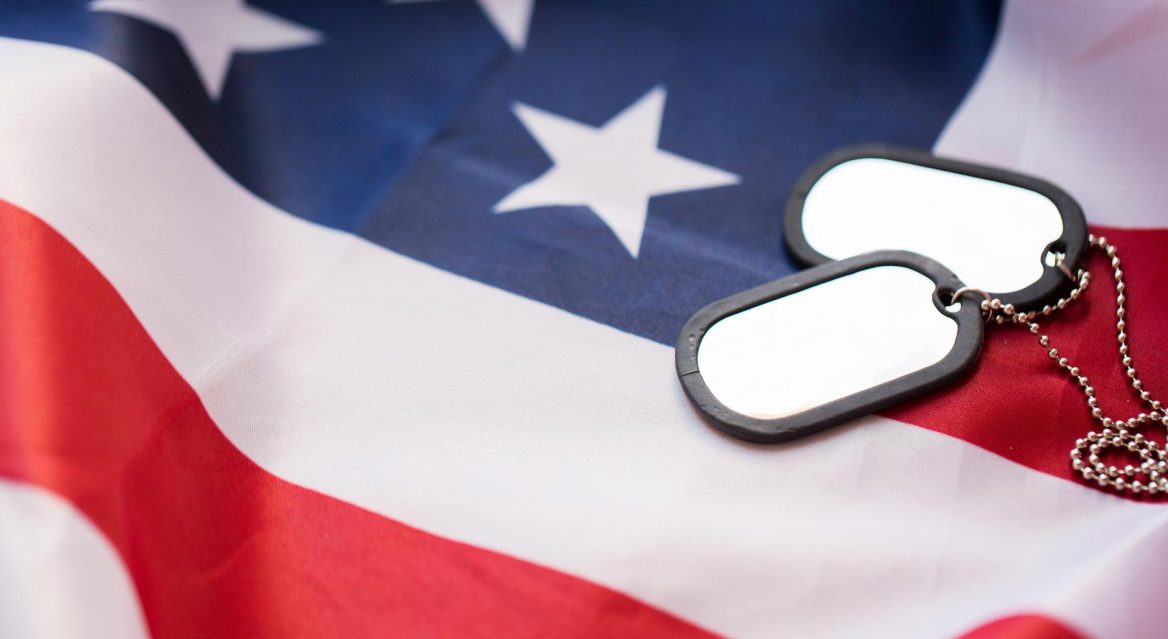